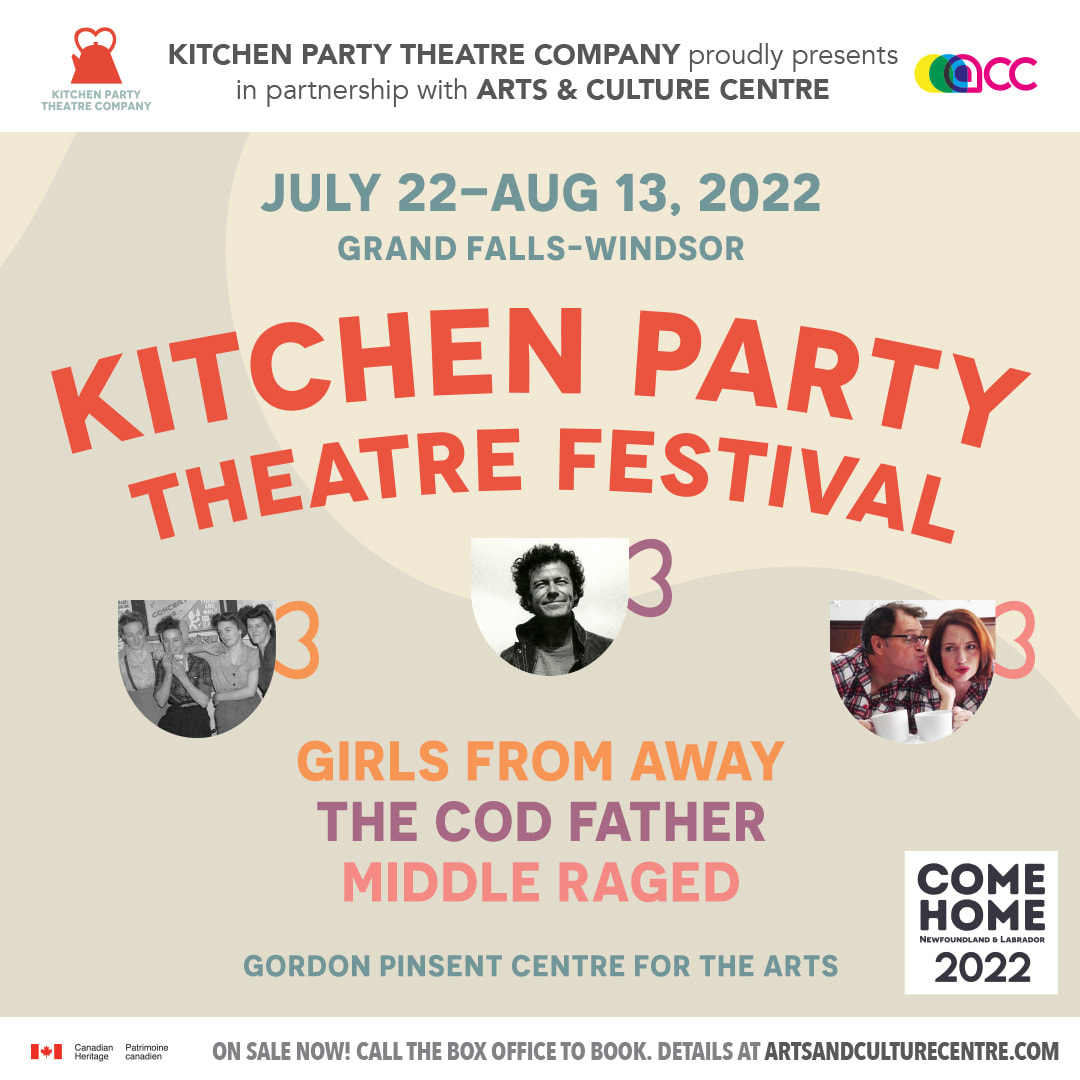 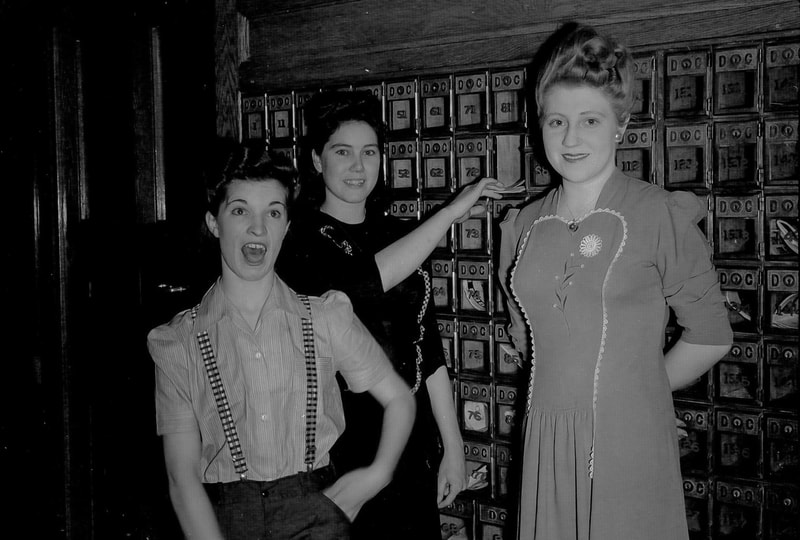 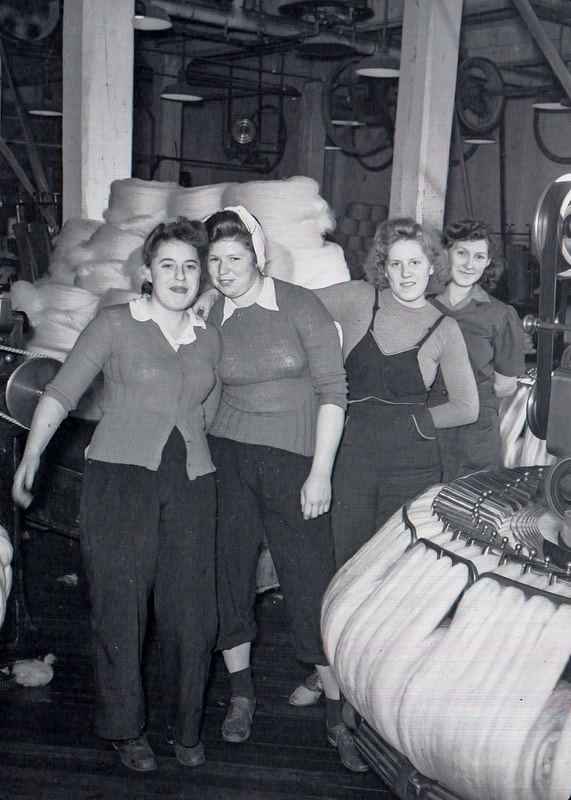 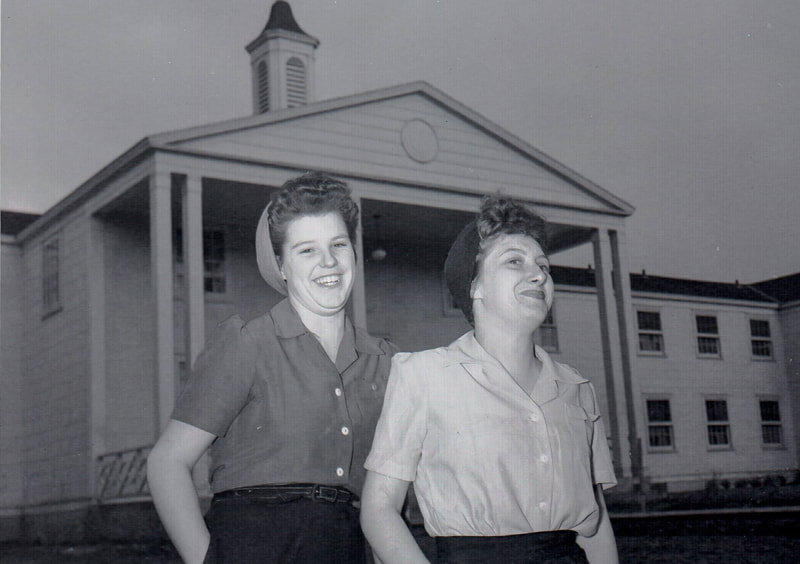 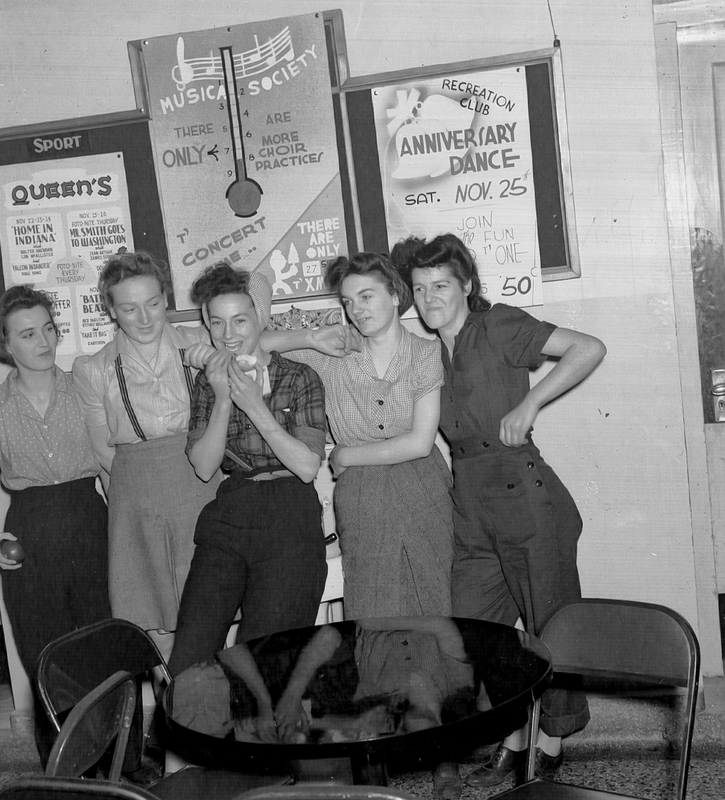 THE NEWEST NEWFOUNDLAND MUSICAL THEATRE SENSATION:
​LOADS OF SONGS, LAUGHS, LOVE IN A HEART-TUGGING,
​NEVER-BEFORE-TOLD TRUE STORY!
Just the ticket! Don’t miss the world premiere of this brand-new Newfoundland musical. Your toes will be tapping and you will long to singalong, as we celebrate the untold true story of the hundreds of young women from Central Newfoundland who were recruited during World War II to work at Dominion Woollens in Cambridge, Ontario. They took the place by storm as only Newfoundlanders can do: winning friends, spreading the word about Jig’s Dinner, keeping the place going during a crucial war effort, and by the time they were done they had completely changed the course of history. To this day one in four residents of Cambridge claim their roots in Newfoundland thanks to the Girls from Away, as they were called. This fun, moving, and soon-to be next sensation features a cast of home-grown stars. See them before they hit Broadway! The show was written by Bernardine Stapleton and Nicole Smith, with the original songs and score by Timothy Matson & Kiersten Noel. The musical will be directed by Timothy Matson and Nicole Smith.

CELEBRATING THE LIFE AND TIMES OF THE COD FATHER HIMSELF:
​MR. GORDON PINSENT: SONGS, SCENES AND TRUE TALES! 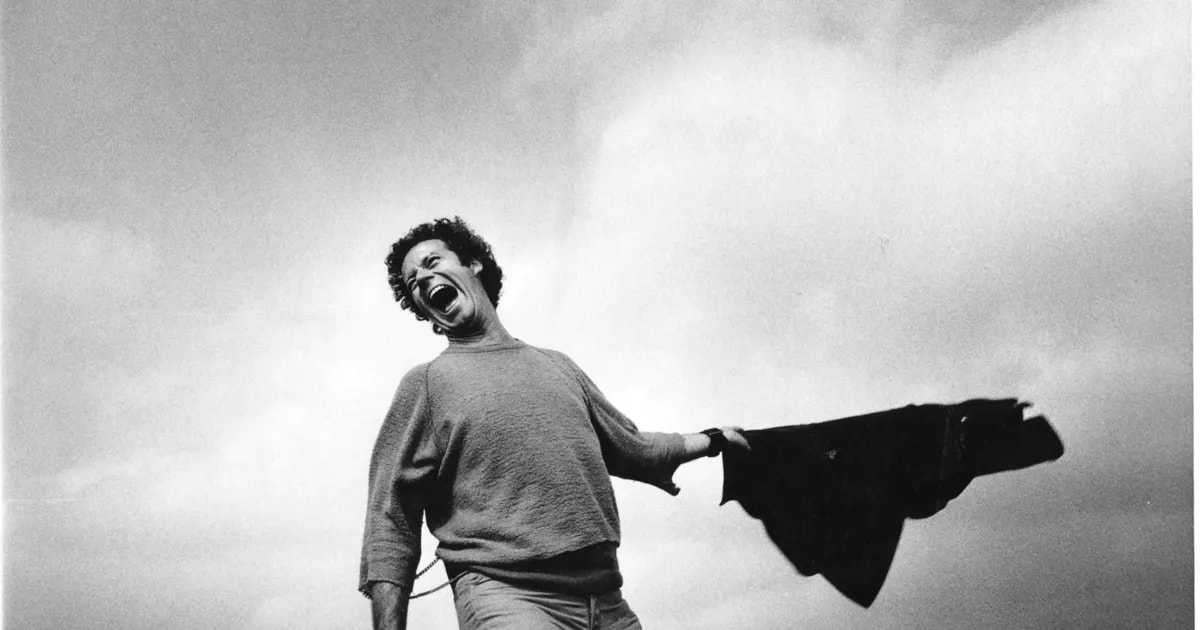 This is a tribute show like no other! There is only one Cod-Father, only one Rowdy Man who hails from Grand Falls-Windsor, only one Gordon Pinsent. This is an old-time concert celebrating our dearest Gordon. It’s the summer of his birthday, the 50th year anniversary of the Rowdy Man, and one excellent reason to get yourself to the theatre to enjoy the laughs, songs, recitations, and a most loving heart-felt put-the-place-up feast of our dearest Gordon. The show is devised by Bernardine Stapleton along with the cast and crew. There’s a little bit of a Rowdy in all of us, and what better time to go for the gullies!